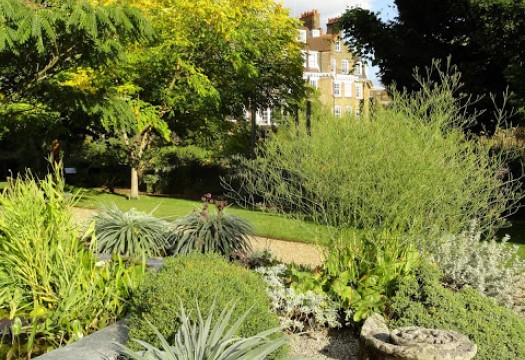 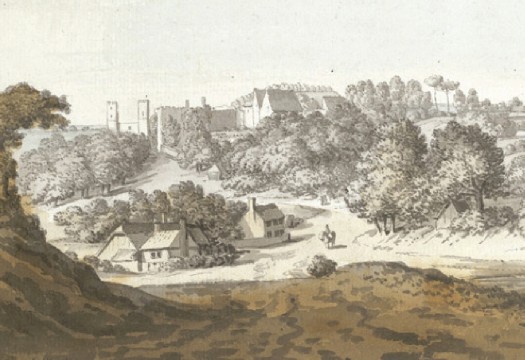 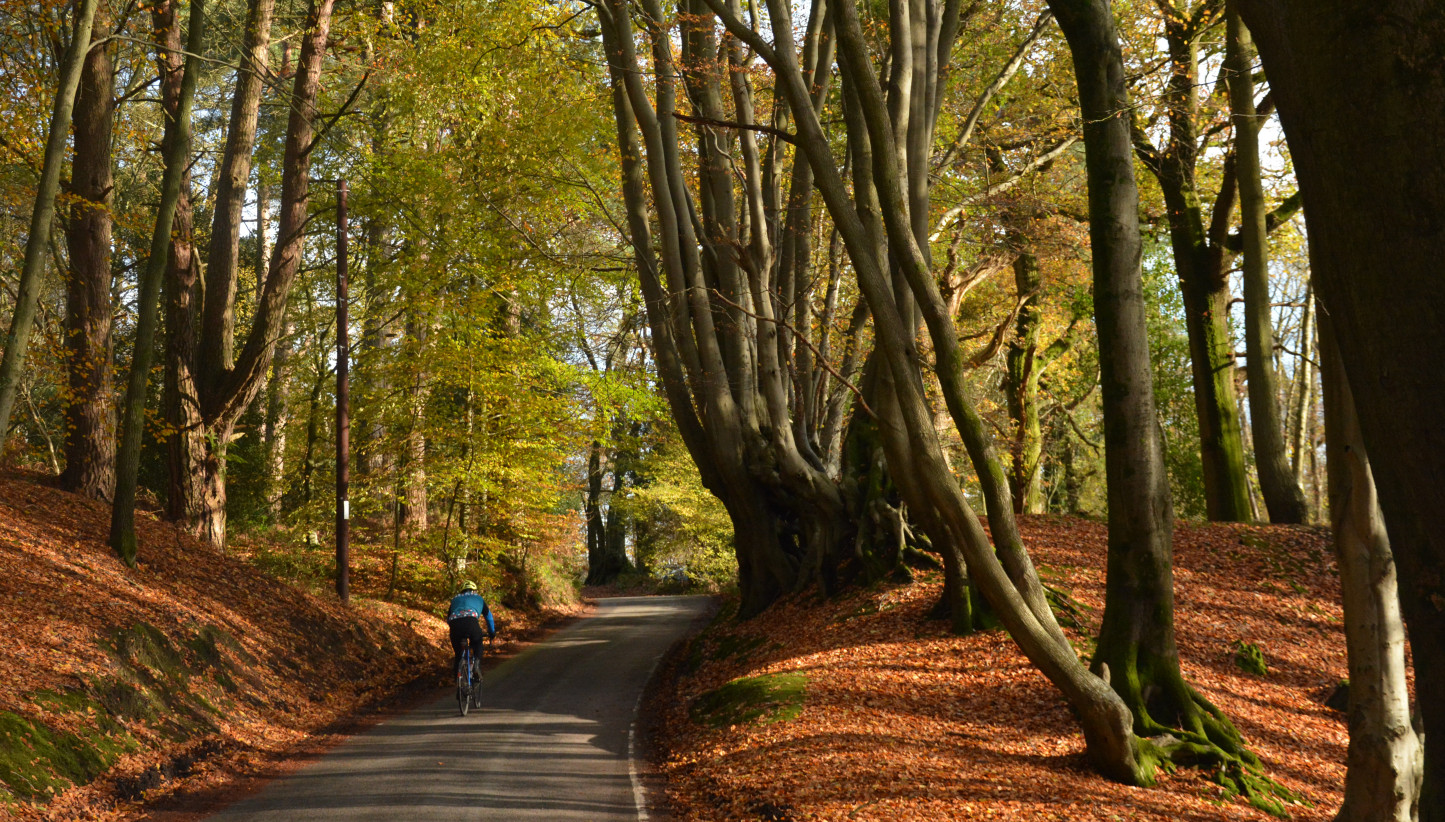 Ancient woodland - the art of the possible

Planners and developers often need to define areas of ancient woodland precisely. Ancient Woodland Inventories, which are the basis of mapping on the MAGIC website, are thorough well-researched documents. But they cannot give comprehensive information on all sites, particularly the smaller ones of less than 2ha.

Our recent work on woodlands for the National Trust and private estates has shown some of the issues that need to be tackled.

Definitions Ancient woodland is woodland known to have been present continuously since 1600. The date simply reflects the increase in estate maps from this time and the stuttering beginnings of plantations. For present purposes it includes wood pasture (about 20% canopy cover) and wooded commons.

Sources of information Some of the sources used in academic research, like pollen analysis, are not applicable. Others, such as written documents, can be interesting, but not precise enough. For example, at the Hinton Ampner Estate in Hampshire the south boundary of one of the woodlands is mentioned in an Anglo-Saxon charter. Later medieval documents give an acreage more or less the same as today’s, but the remaining boundaries cannot be traced exactly.

The practical sources are:

Interpreting historical maps has several pitfalls. Although there are many estate maps from the period 1600-1750, the first sequence of maps covering most of the country is the county maps of 1750-1800 such as Chapman and André’s Essex of 1788 and Davis’s Oxfordshire 1799. While generally accurate when tested against the first edition Ordnance Survey maps of the 1870s (the high watermark of British pre-digital mapping) their plotting of field patterns and smaller woodland is often schematic, particularly on undulating ground. The consensus is that they were often mapped from the roads. The National Trust’s Leith Hill Estate offers an interesting case. Rocque’s 1768 map of Surrey shows very little woodland on the estate, but it was substantially dominated by coppice woodland by 1799. There is documentary evidence of an estate, which may have been Leith Hill, being converted from farmland to coppice before 1768. Thus we are left with the puzzle that the coppice may have been established before that date, and ignored or not seen by Rocque, or established between 1768 and 1799.

The same caveats apply to the Ordnance Survey Notebook Drawings prepared between the 1780s and the 1840s. The Greenwoods’ maps of 1817 to 1834 covering much of the country were more consistent but certainly missed out some detail. The final sequence of maps before the first detailed Ordnance Survey editions of the 1870s was the tithe maps of 1836 to the 1850s. Their purpose was to show field-by-field who owned what and the area of each land parcel in order to assess the tithe payable Nothing more. Maps varied greatly in content and quality depending on the surveyor. Some woodlands were not tithable and these were not often shown. Most maps took little account of wood pasture and wooded commons, so that such areas were generally described just as pasture, common or waste.

Plants are usually used as indicators. The essential points are: that the fieldworker must be competent to identify the many ancient woodland grasses and sedges, even in their vegetative state; a specialist may be needed for mosses, liverworts and lichens; and plotting of density of key species may be necessary to separate ancient woodland from cleared and recolonised areas. The results must be interpreted by an experienced botanist who understands the habitat requirements and regional distributions of plants. For example, dog’s mercury is regarded as an ancient woodland indicator in East Anglia but is widespread in all types of woodlands in the South-East. On key sites, particularly with old and veteran trees, or a history of them, invertebrate surveys will be necessary. One of the intriguing features of our work the National Trust’s Leith Hill Estate was the persistence of invertebrates associated with over-mature trees even though the trees themselves had been removed at the end of the Second World War.

Some aspects of woodland archaeology are straightforward. For example, woodland may overlie the straight ridge-and-furrow of nineteenth-century cultivation and cannot therefore be ancient. Elsewhere it may be on the gently-curving form and may or not be ancient. Woodland management features such as banks and charcoal platforms are largely undatable and the pattern of land use is often not straightforward. Another example from Hinton Ampner is that much of the woodland inside the boundary banks was cleared and densely planted with conifers in the early twentieth century, but a wide swathe of hazel was establishes on the outside of the banks for shooting. This has been colonised by the ancient woodland indicator yellow archangel. A twentieth-century feature outside the boundary bank thus gives the first impression of being older than the probable ancient woodland.

Only a few sites such as Rackham’s Hayley Wood, can be said without doubt to be ancient. For the rest, there are just degrees of possibility. 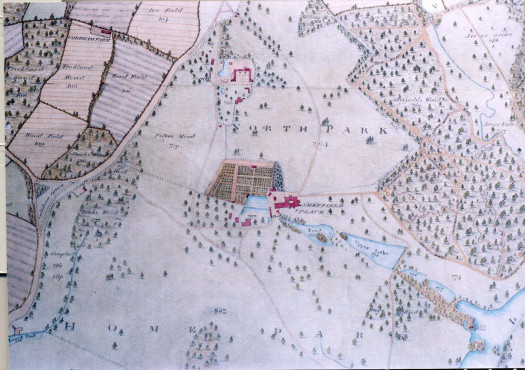 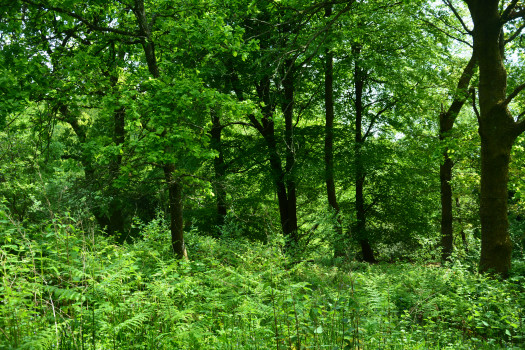 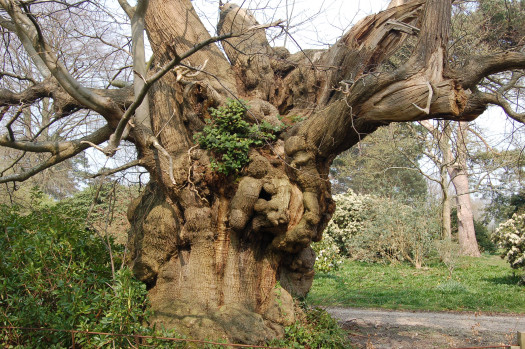 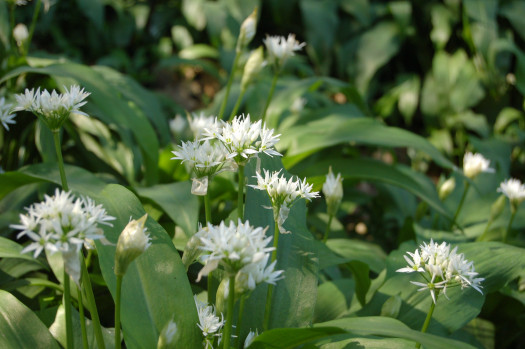 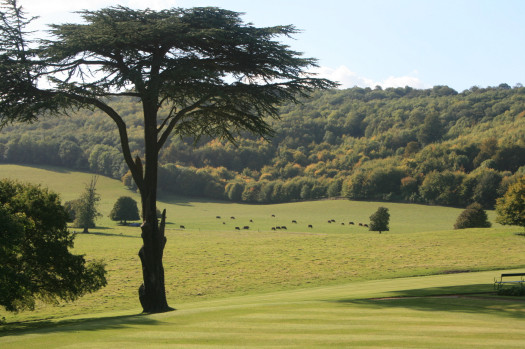 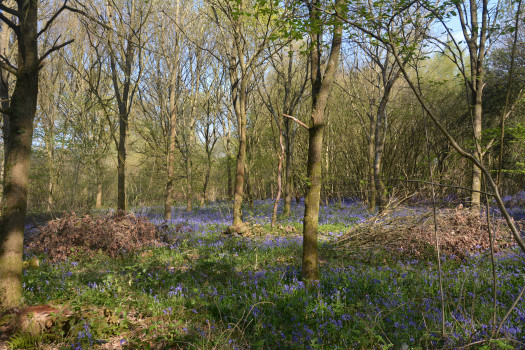 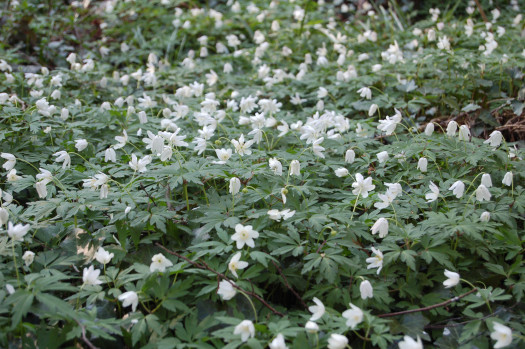